I apologize for the delay – we are still alive. We’ve had a couple busy days. Yesterday was our final day to be with people in the villages. We visited the office of the woman who oversees all of the education in the Rabai area. Rabai doesn’t even show up on Google maps, yet we learned that there are 40 primary schools with 22,000 students total. They have an 87% conversion rate of students going from Primary into High School which is quite good.

We visited a nearby village called Bomani where there is a school called Boheka. Like Boyani once was, Boheka is comprised of primarily mud huts. We attended a groundbreaking ceremony there where Jeff made the official announcement that Grant Victor will be building a school for them. Roars of applause followed. During the ceremony, Burt, Spencer, Jeff, and Steve (from Koins for Kenya), were initiated as Boheka Elders (picture of Burt attached….. p.s. You might think that Burt was given the hat, dress, and walking stick, but that’s actually the outfit he insisted on wearing when we all got ready that morning). There were many dancing performances that followed where we were often pulled out of our seats to join them. We were told that this was likely the first time the people in this village had encountered white people. I’m sure their first impression wasn’t great once they saw how we danced.

We taught in the school and then played a game against an official Kenya soccer team in uniform. We felt like we played alright, but then we found out they were holding back quite a bit. Makes sense. However, Karson redeemed us with a goal. After our goodbyes, we went over to visit another clinic where we met the very nice woman who runs it. She often attends to all the patients by herself. Earlier that day she had delivered a baby and, by the time we arrived, had already sent her on her way home on a motorcycle. She mentioned that she had given away her last ibuprofen tablets that day. She was overwhelmed when she saw we brought her about 7,000 to restock – along with bags and bags of more medical supplies.

We returned back and found that there was a wedding taking place nearby. Weddings here involve dancing the entire night, all the way up until the wedding ceremony the next morning. Some of our crew went and joined in the dancing while others entertained kids with glow sticks and light up helicopters. 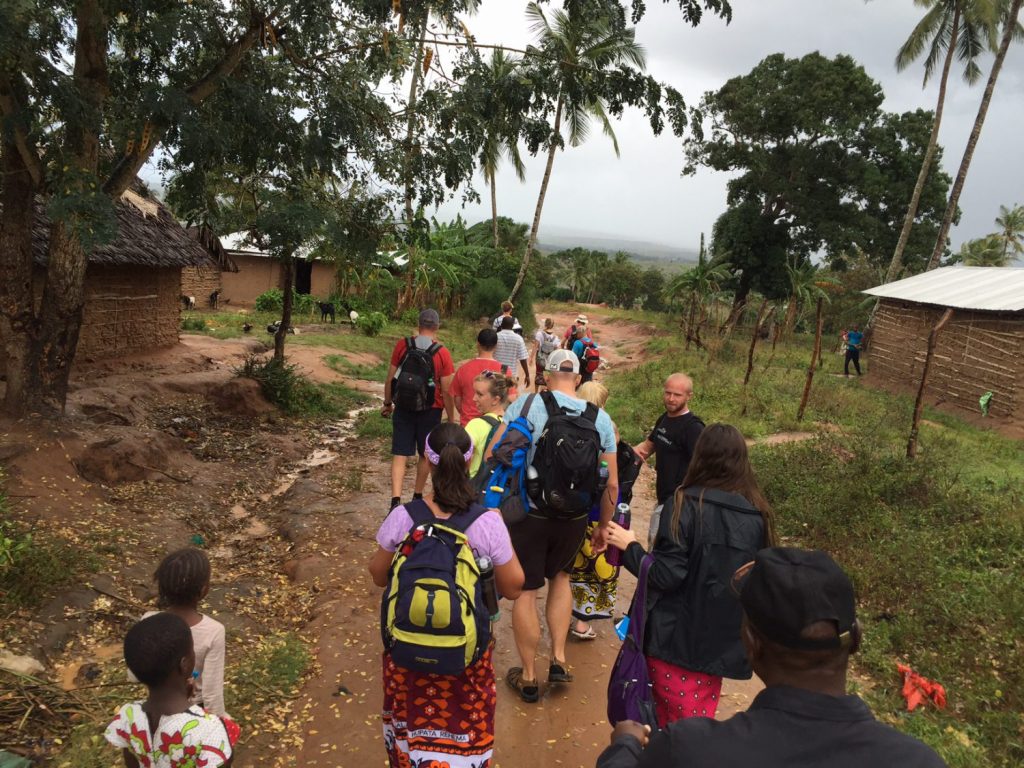 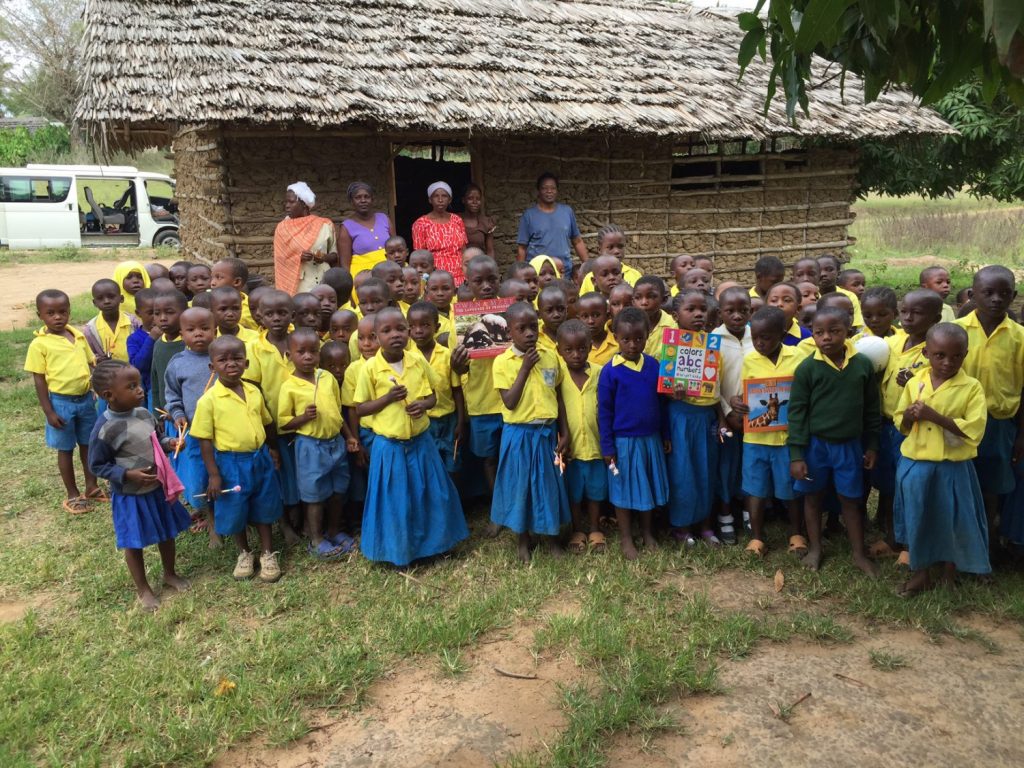 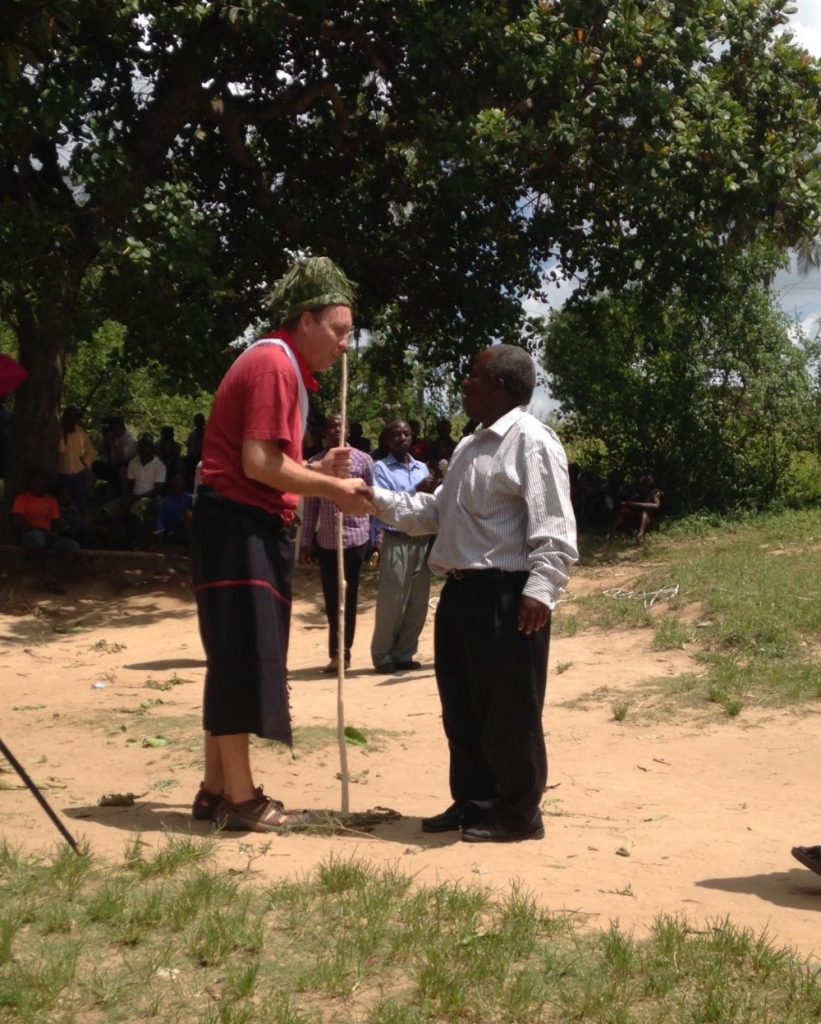 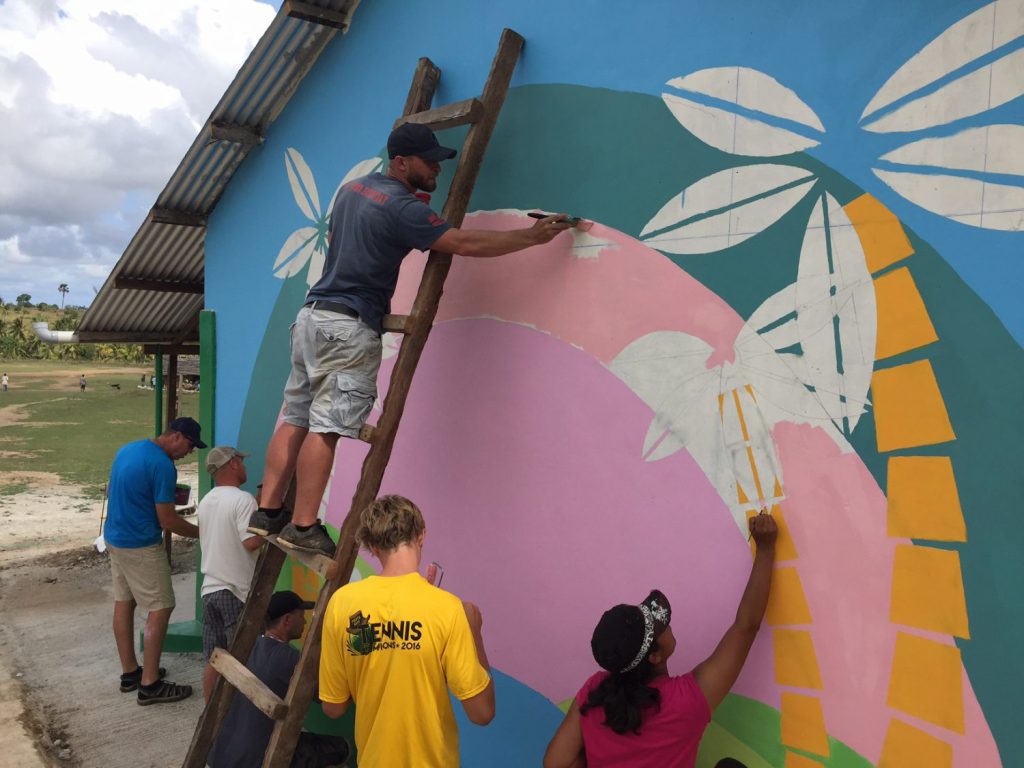 We packed up, said goodbyes, and expressed appreciation to the people who had hosted us and we headed out for a little safari before we head home. We drove on a treacherous highway where everyone kind of decides for themselves which direction they want to drive. Our driver’s words of comfort were, “Hakuna Matata.”
While here, we’ve seen cheetahs, elephants, water buffalo, antelope, zebras, wart hogs, gazelles, etc. However, one of the most astonishing things we all experienced was at the hotel where we had a hot shower and a flushing toilet rather than just a hole in the ground outside. As you can imagine, this week has brought a deep appreciation for the things that are just daily norms to us. The people here have an ability to appreciate the little they have and, thereby, find contentment in their lives. We will return with a greater appreciation for the simple things we often overlook.